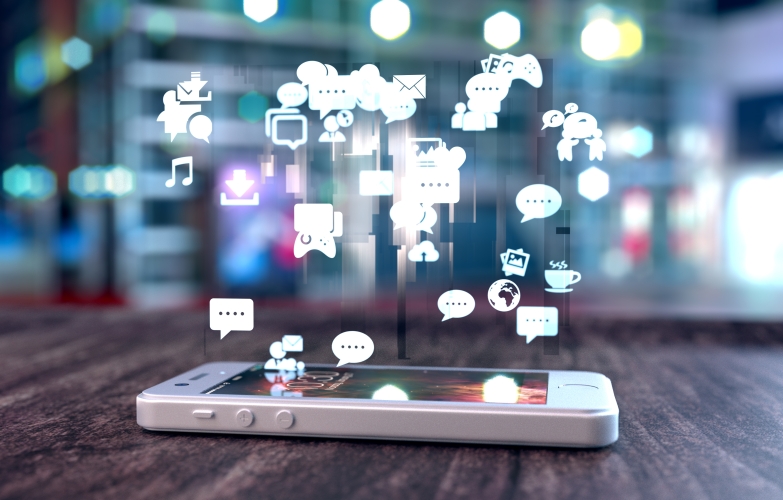 As many people choose to be a self-employed in 2019, a private business marketing is also getting very competitive. There are many self-employed people close down their businesses due to deficit. 4 businesses out of 10 shut down in a year, and more than 7 salons close not even in five years. This is hellish truth of a private business, but there are huge gap between prospering salon and not prospering salon. If you want to know why, then you may want to focus in this post.

Most of salons target its customer in local. The problem is, there are hundreds of salons near yours that targets same customers. Most of the salons have similar products and services, so presence is what having salons at their beck and call. If you want to survive the war among the local salons, then you will  need to find a good way of marketing. Those who survive with marketing ability will get more customers in future since their weak rivals will shut down.

Please update your email so get discount.
Hurry up! Offer valid till stocks last.

Powered by Convert Plus